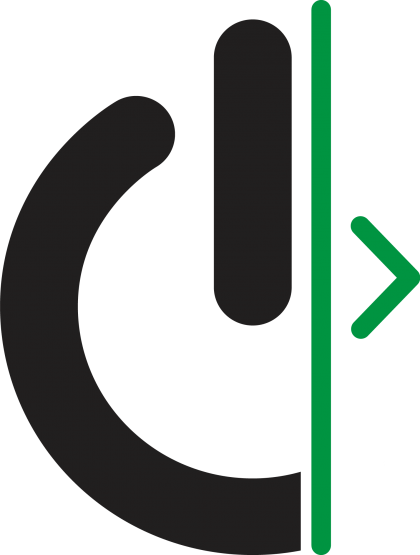 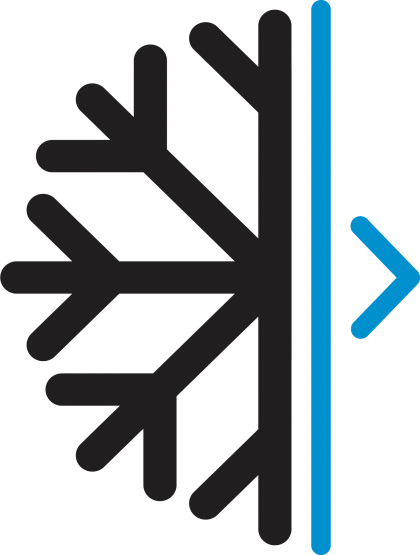 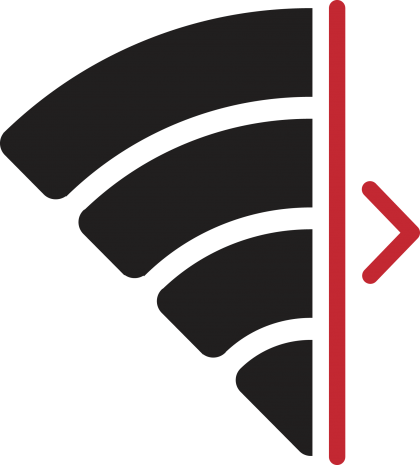 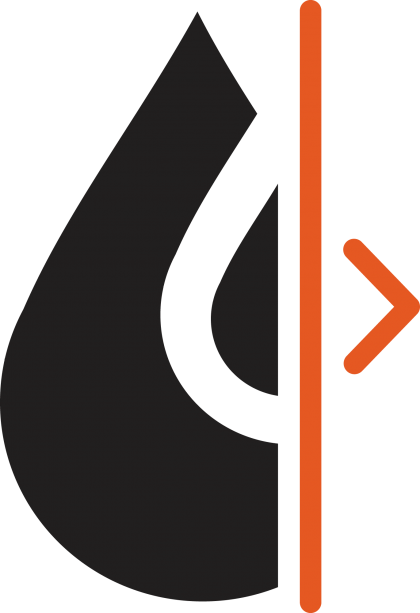 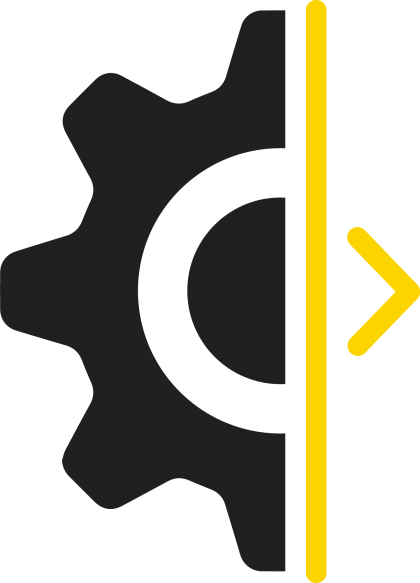 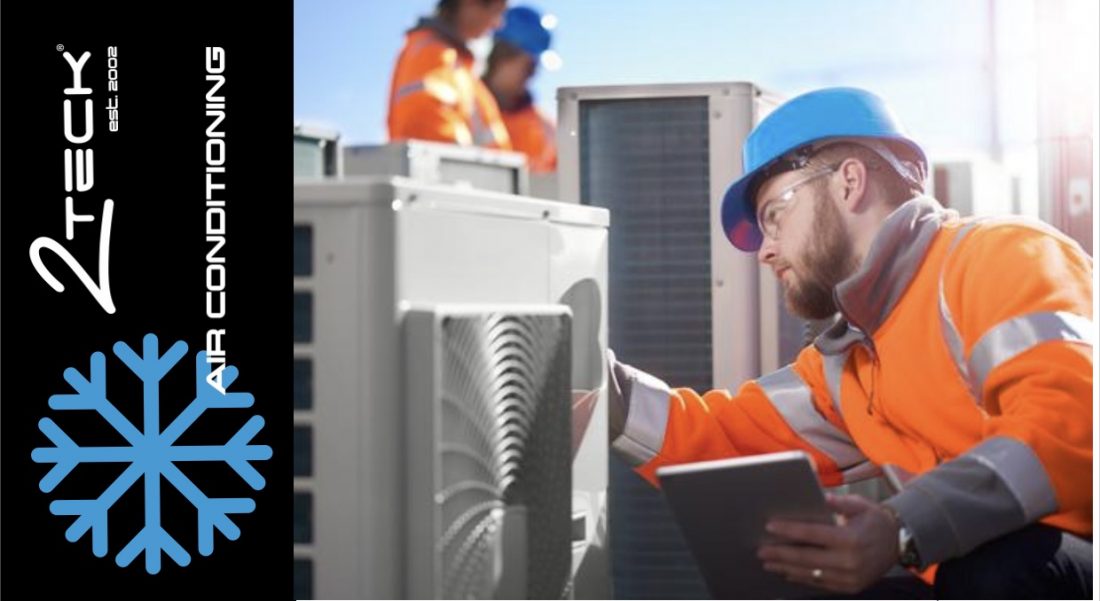 A consultation on introducing civil penalties for infringing F-Gas regulations that was launched by the Department for Environment, Food and Rural Affairs (Defra) and the Scottish Government closes today.

Respondents had been asked to provide their opinions on introducing a new civil penalties scheme from next April as a replacement for existing penalties outlined in the EU Fluorinated Greenhouse Gases Regulation (EU No 517/2014).

The consultation follows a separate review by the UK’s parliamentary Environmental Audit Committee over how effective F-Gas reduction efforts in the UK have been and what direction post-Brexit regulations on fluorinated greenhouse gas should take.

The F-Gas penalty consultation focused on proposals concerning the introduction of civil penalties in England, Scotland and offshore hydrocarbon installations in marine areas from next year.

The consultation document noted that the considerations were not directly related to discussions between the government and the EU on the terms of Brexit arrangements.

“Following the 2016 EU referendum, the UK is preparing to leave the EU. Until the exit negotiations and process are concluded, the UK remains a full member of the EU and all the rights and obligations of EU membership remain in force. During this period the government will continue to negotiate, implement and apply EU legislation,” said a consultation document published by Defra. “The arrangements which apply in relation to EU legislation after the UK has left the EU will depend on the outcome of negotiations.”

Industry body Refcom said that the process asked three questions to respondents on the following points: 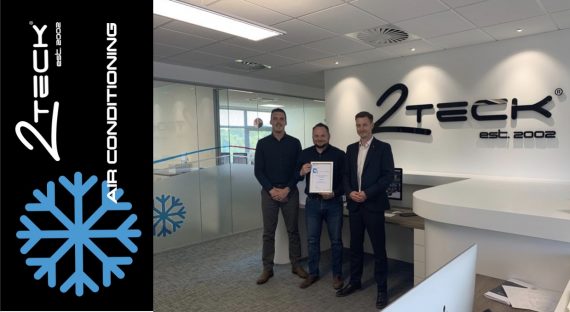 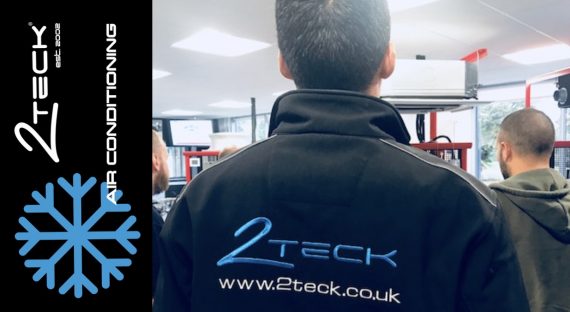 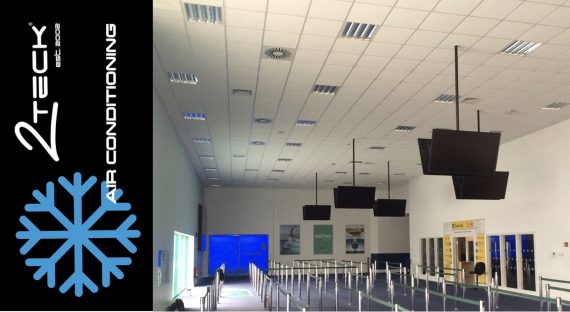